Do Institutional Investors Get Affected by Biases in Their Individual Investments? 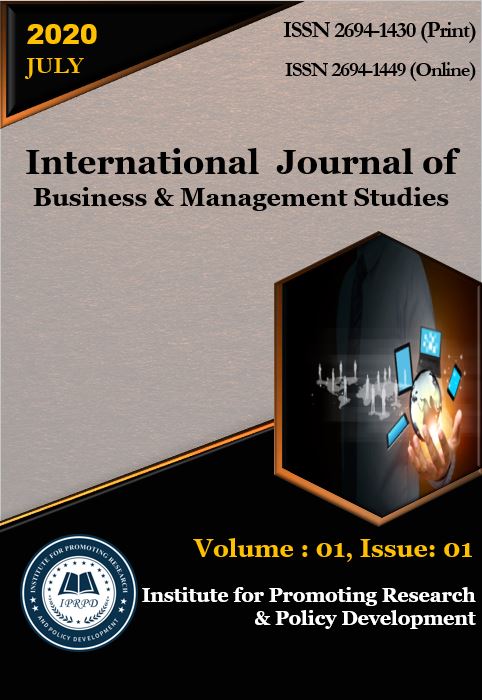